According to www.thetimes.co.uk Electric Scooters will be legalized on roads and cycle lanes in the UK for the first time in the near future.

Under government plans to encourage green transport, Ministers are expected to launch a consultation next month on how to regulate e-scooters and ensure safety.

Following the consultation, trials in major cities will be carried out with a potential nationwide introduction if they are successful.

The article explains that the likely outcome of the consultation will be that e-scooters will be treated like bicycles. This means that they will be usable on roads and in bike lanes but will have to meet certain criteria. One of the criteria that will be implemented is a speed restriction. Based on other European countries this will likely be 15.5mph/25kph or slightly less. This may be regulated by making a physical speed restrictor compulsory on all e-scooters.

The consultation will also try to determine whether helmets should be compulsory which we predict will be a definite yes.

The Times also write that there has been some pushback in Whitehall amid concerns that e-scooters could discourage people from walking and contribute to obesity.

From a personal point of view, I feel that the above concerns are slightly off the mark. I truly believe that the legalization with controlled regulation of e-scooters in the UK will get many more people out into the fresh air than ever before. A lot of people will “ditch” their cars in favour of a cheaper, more efficient and much more fun method of transport. Commuting times will be cut, the roads will be less congested and people WILL arrive to work happier which will improve productivity.

Check out our Electric Scooter section on the website for products that fit the above criteria. Come and try them out for free at Ride and Glide and see what all the fuss is about!! 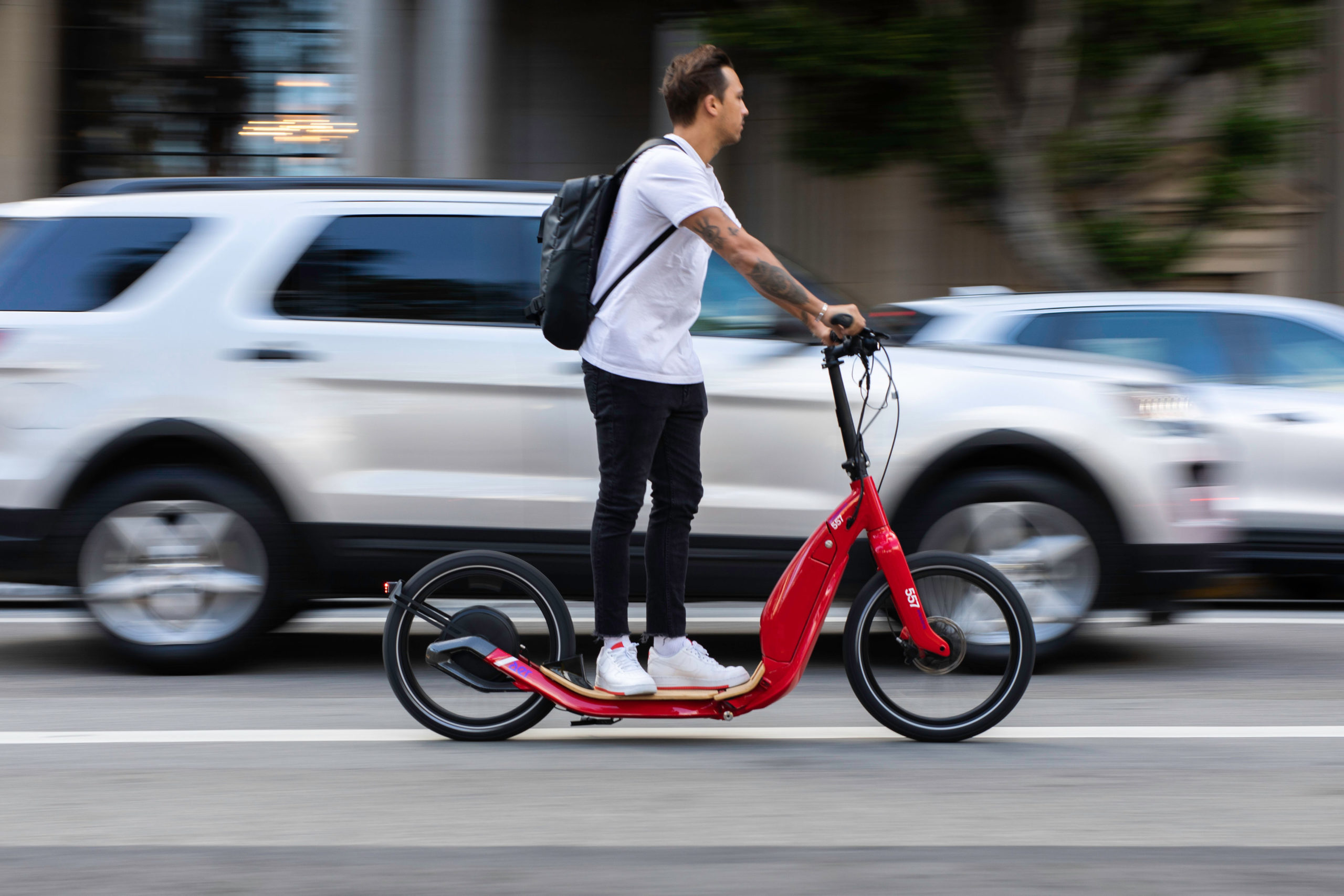 Check out our brands in action

“I’m a snowboarder and surfer but living in Sussex, chances to get out much are slim. The OW changed everything! I am riding to work, have been over gravel tracks, golf courses and beaches with it and I have barely had it for a month! The only thing it has in common with other electric toys is just that – it’s electric. The ride is insane, it’s easy and intuitive so even my son picked it up immediately. The motor has so much power, it’s insane!!

I am 42 years old and this thing regularly makes me feel 25 again! It’s not cheap but worth every penny. There is a huge community of riders out there, tons of accessories to customise and pimp your ride. The guys at R&G have been great, could not fault their service. If you are considering getting one, stop thinking and push the button now, you won’t regret it. Best purchase I have made in years!”

Wow! Thank you R&G. I absolutely love my Mellow Drive S. Not only am i grateful for your advice but i really appreciate your help with fitting it. I have never travelled to work on my longboard so easily. Already saved £150 in fuel this month! Can not recommend these guys and the kit, enough.

After going for a test run on the SR FLEX-E board I knew I wouldn’t be walking much in the future, I had to have it and now I do! I love taking it down the seafront promenade and going for a cruise. Pete and Pascal were great finding a board best suited to me and I thank them for their help.

We use cookies to ensure that we give you the best experience on our website. If you continue to use this site we will assume that you are happy with it.Ok