The Vsett 9 focuses on range and comfort. The 52v single rear-wheel drive provides more torque to the single motor, which allows cruising speeds of up to 28mph!

Come demo with us today!

E-scooters are only to be used on private land with the owner's consent. 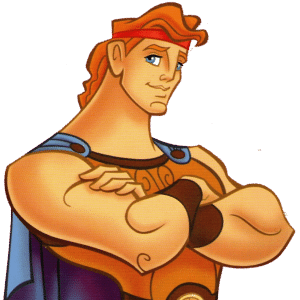 I've been using this scooter for just 3 months and during that time the handlebars have deteriorated to a point where one completely snapped while I was riding. Needless to say, this is extremely dangerous, and I was fortunate to be going at a very slow speed when it happened. On reflection, the handlebar design is completely flawed. They have tried to make a screw in folding mechanism to reduce the width of the scooter whilst being carried, but this has reduced the integrity of the handlebars greatly. An experienced mechanic I know took a look at it and said it's a poor design.

Its a flawed beauty

A proper step up in the evolution of the escooter but there are always changes to be made for the better: Those useless mudguards need replaced - alternatively don't ride it in the wet! I've taped over the holes with duct tape and raised the mudguards away from the tyres with spacers to avoid them melting on the spinning rubber wheels! Expect it to decelerate whilst going up steepish hills. Maybe I'm just too heavy for it at 90kg? Expect speeds in excess of 30mph going down hills - which with those wee wheels is probably too fast! 20mph is your more like your average cruising speed when ridden hard Did I say it looks cool? Yes it looks better in the real life than in photos. I do enjoy just looking at it before I jump on and ride away on it's super floaty ride last tip - blow up the tyres to 50psi and DEFINITlEY get some sealant into those inner tubes. That way you WILL avoid punctures which you DO NOT want to get 5 miles from home on a dark night... Oh yes and but some proper lights, the ones it come with look pretty but hardly light up the world!

Potentially a great scooter that has been let down by a few poor choices and cost cutting measures.

I have owned this scooter for a grand total of 5 days now and covered just over 55 miles. Overall I am quite frustrated by this scooter, the ride is great and mechanically it seems sound but there are four things small things that would cost little to fix and massively improve the experience. While it is advertised with upto 60 miles range, I was expecting much closer to 30 miles, and in reality it only managed 19 miles in gear 2 on flat terrain, I am not an especially heavy person ~80kg. This suprised me, as I would expect more from a 1000Wh battery and after discussing this issue with some friends the only conclusion we could come to is that poor cell choice by the manufacturer is the culprit here, is uses LG MJ1 cells which, while rated for 10 amps, will have a large voltage sag above 5A and a much reduced capacity. Molicel M35A would be a much better choice and only cost fractionally more and massively improve performance. This is my first scooter, coming from electric skateboards, and I am not sure if this is standard in the electric scooter world but the throttle authority is atrocious. It's as if the factory simply forgot to calibrate it. The first 50% of the throttle does nothing, at which point you are immediately met with 75% throttle, this makes it difficult to control if you are say, following a slow bicycle or waiting to overtake a pedestrian or simply trying to accelerate slowly. No one recognises the sound of the horn, as a horn. I tried to ride through a mixed-use zones in my town, heavy pedestrian and bicycle mix where a horn should come in handy, the problem is no-one recognised it as a horn! While a nice gimmick, I will be getting a simple bicycle bell as its universally understood what that sound means. Lastly, as mentioned by other reviewers, the mudguards are pretty useless, they appear to be designed purely for looks rather than function as they do not prevent spray from flicking off the back wheel and coating your back on damp roads.

This is a great scooter, almost perfect but has its faults, if your looking for a scooter to slowly cruise along with ease then mash the throttle and be blown away with a super crazy acceleration and more than enough top speed, cause anything above 32mph is probably not very safe then I'd recommend 100%, back to the faults, if you ride in the rain which living in the UK is very likely, then be prepared to get wet as the fenders might as well not be there, from being to short and having holes cut out to look cool but just add to the problem, also the front fender isn't stiff enough and sits so close to the tire that it's started to melt the front of the fender, am probably going to hot glue some plastic bike fenders to it to save my self from the super wet slash backs you get, wearing a white hoodie wasn't a great idea. Build quality apart from the fenders is an A+

Vsett 9+ Electric Scooter
Share   |   Facebook  •  Twitter
Was this helpful?  0    0
We give a £25 R+G voucher for the best pic or vid each month
Compare this scooter against others in our detailed comparison table

The Vsett 9 is the mid-range model of the Vsett fleet of electric scooters. Its comes with a 52V 17.5Ah Li-ion battery that can achieve an impressive 80km range with a max speed of 45 KPH in eco mode (depending on conditions and weight of the rider). It comes with indicators for rider safety, an NFC key lock immobiliser and, for added safety, an electric horn.

The Vsett 9 electric scooter’s folded handlebars make the scooter a lot more compact than some of its rivals on the market. An EYE Throttle which offers the rider their current battery level, TRIP, Time and Speed Display puts this scooter is in a league of its own! The e-scooter has a patented triple locking system on the stem which adds to rider safety with a more secure stem and comfortable ride.

The Vsett 9 has front and rear spring suspension along with disc brakes on the front and rear with electric ABS. The tyre dimensions are 8.5″ x 3″ and are Pneumatic which offers the rider a little more suspension when cruising around.

The Vsett 9 has an IP54 water resistance rating.

Come visit our shop in West Sussex for a free demo of the Vsett 9+ today! 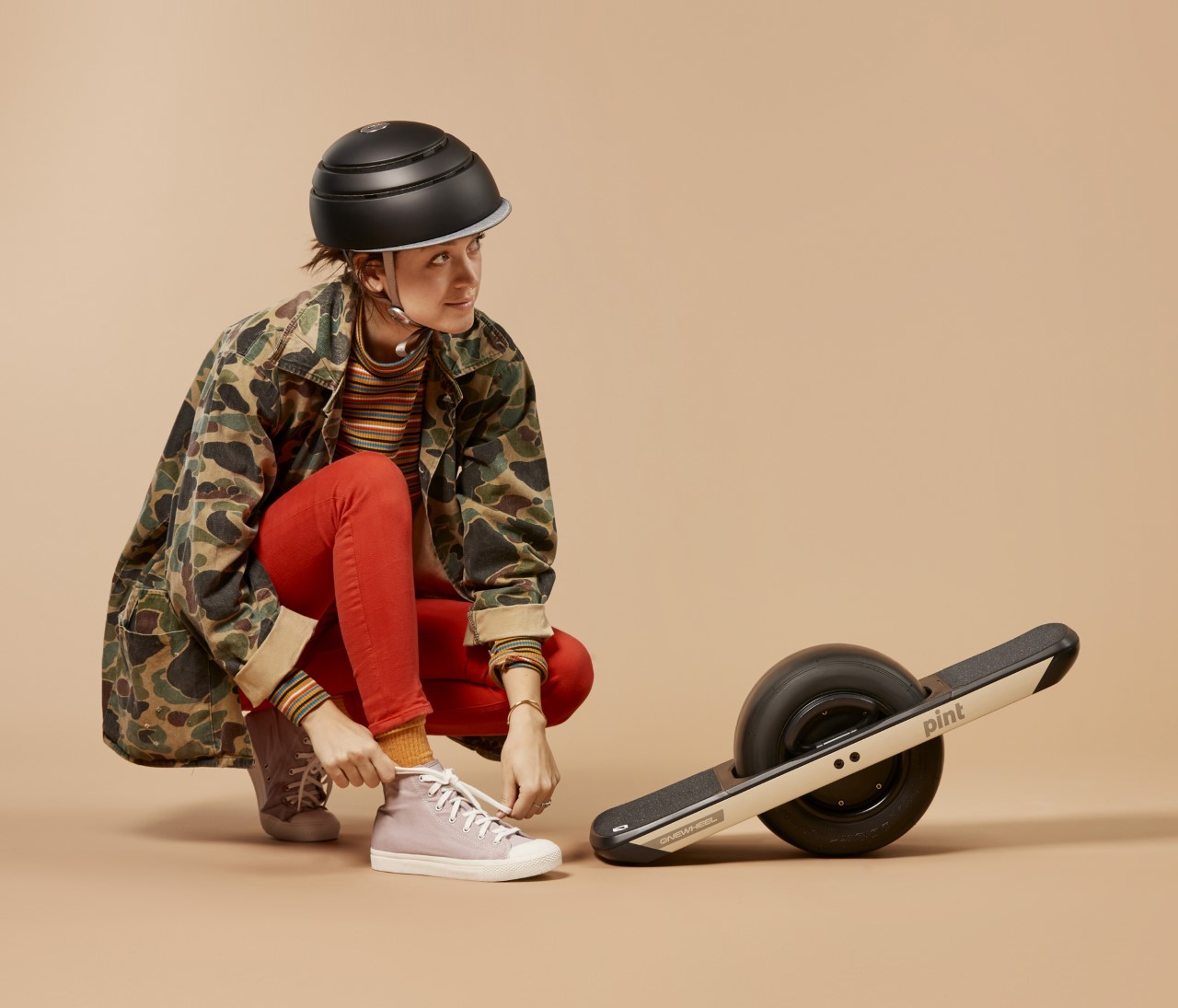 TO ENTER COMPETITION SIMPLY SUBSCRIBE TO OUR NEWSLETTER BELOW

Find a lower price for this product online, even if it includes an offer code discount, and we’ll match or beat it.

This applies to genuine UK retailers with comparable package and warranty offer. Contact us with details of the price you’ve seen. 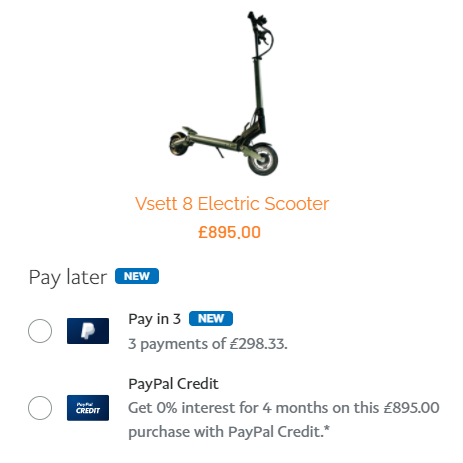